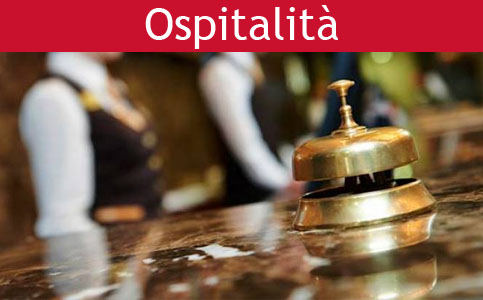 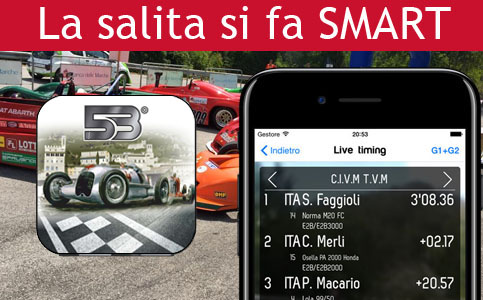 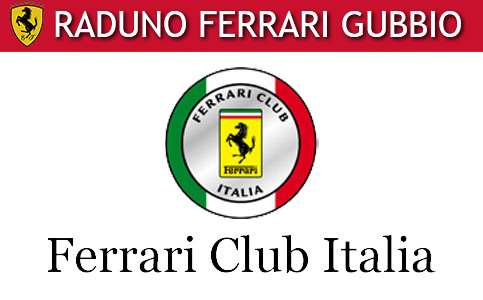 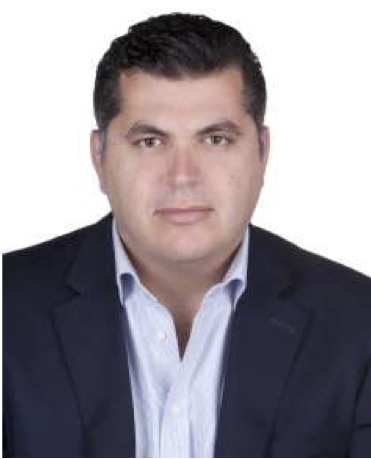 I imagine that the hill climb world will be paying close attention to the results of the third edition of the FIA Hill Climb Masters — and not just the spectators and the drivers' support crews who will be onsite at Gubbio, but also all those who will be following the race from afar, on YouTube. As part of the efforts made by the FIA to support this great international hill climb festival, the broadcasting of the event in its entirety on YouTube has been guaranteed since the first edition in 2014, giving access to the Masters to more than just experts and hill climb aficionados. This benefits the discipline, and is a unique opportunity to reach a new audience and to showcase its assets and qualities.

Having to cover only three kilometres might seem easy in theory, but the exercise proves quite the opposite in reality: hill climb might even be the most challenging motor sport discipline. Three thousand metres at full throttle as soon as the clutch is released on the start line, and where no error, hesitation or lapse is allowed right up to the finish line, under threat of costing the competitor precious hundredths of a second. Our spectators and YouTube viewers will also be delighted to see on the start line a collection of cars that are not typically found all together. Indeed, the charm of hill climb is that it brings together a wide array of racing cars at the same event; and this FIA Hill Climb Masters ups the quality a notch. The drivers and cars must have scored points during the 20 18 season, as the event regulations stipulate that participants are to be selected from among the best ofthe European Championships, FIA International Cup and national championships.
I would like to wish all the best to every country and ASN participating in this grand hill climb celebration, and also thank all those involved in the preparation and organisation ofthis third edition ofthe FIA Hill Climb Masters in Gubbio. 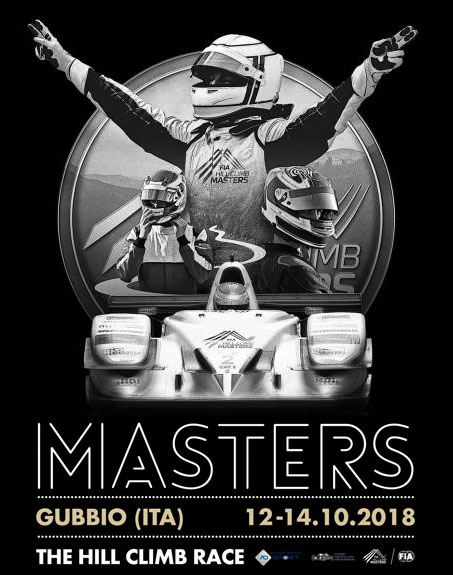 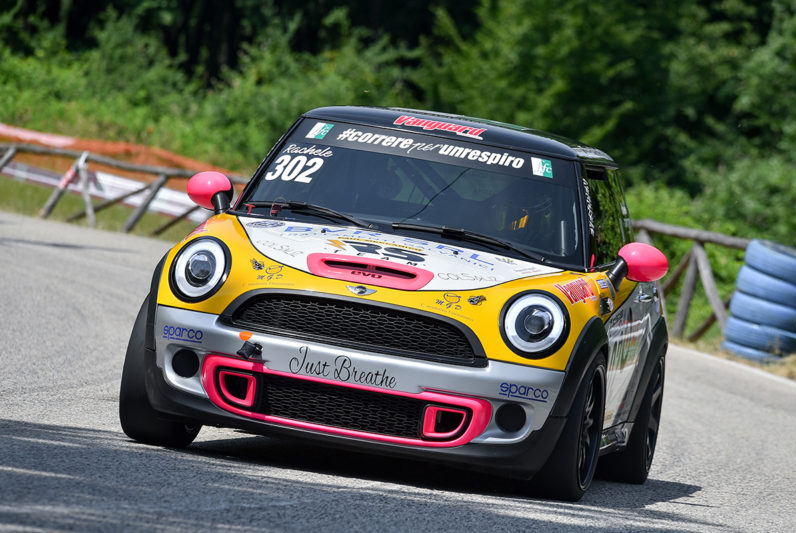 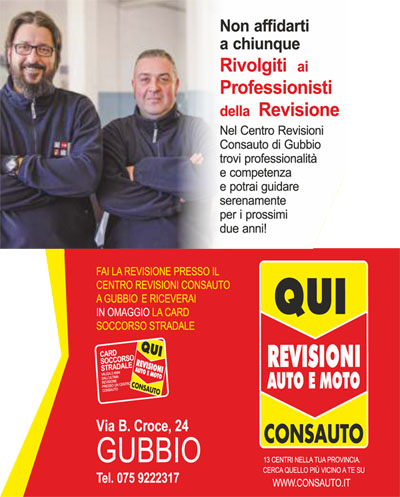